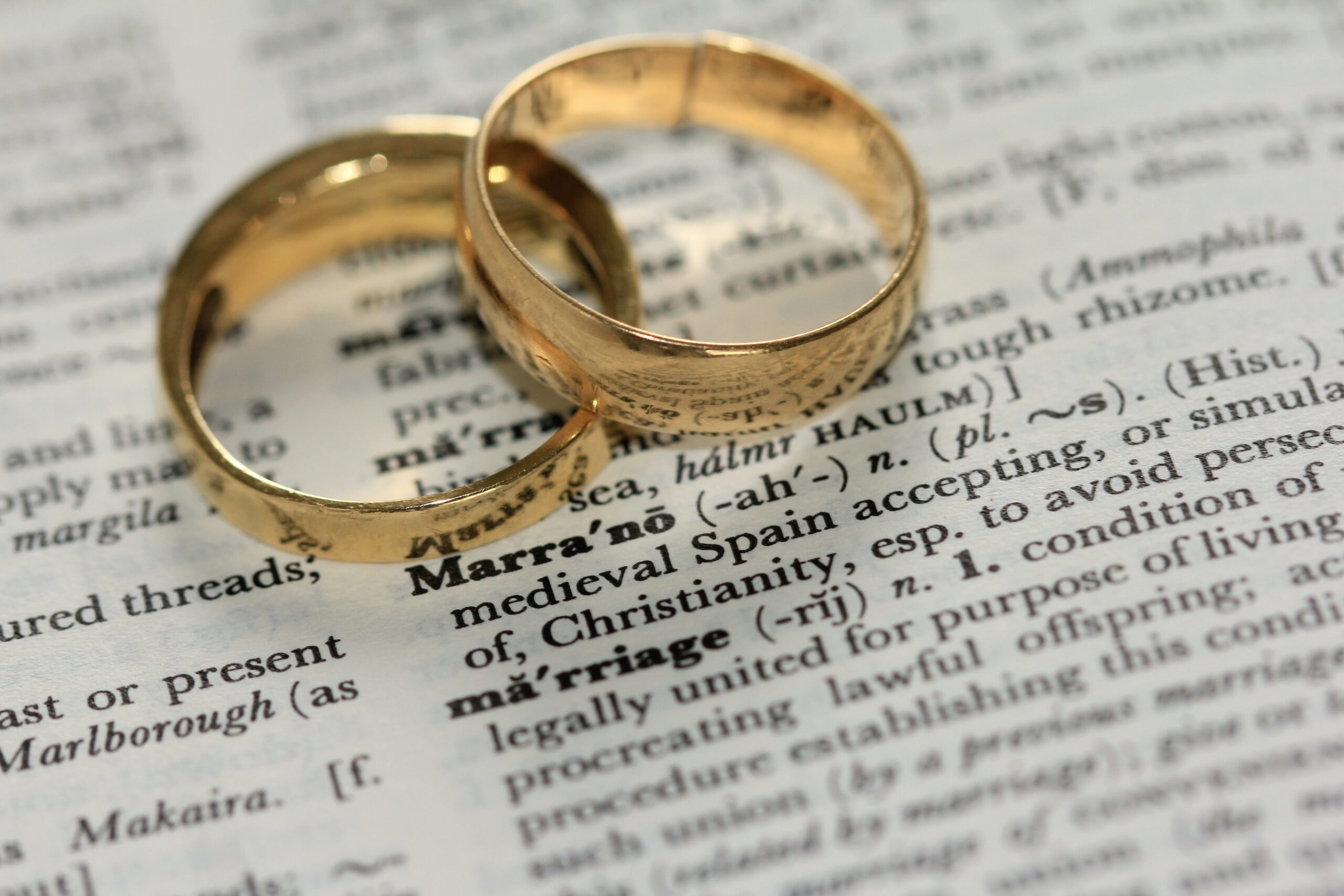 The Marriage (Customary Marriage) Rules, 2017 rules were issued on the 9th of June 2017 video Gazette Notice Number 5345. The Notice stated that all customary marriages be regis- tered as from the
1st of August 2017.

According to the law, the new customary marriages conducted after 1st August 2017, should be registered within 6 months after conducting the marriage and completing the relevant customary rites. While the existing customary marriages that were conducted prior to 1st August 2017, ought to be registered within 3 years after enactment of the Marriage Act, a period that lapsed on 31st July 2020. However, under section 96(4) the Cabinet Secretary may extend the registration period by a Gazette Notice.

No comments to show.